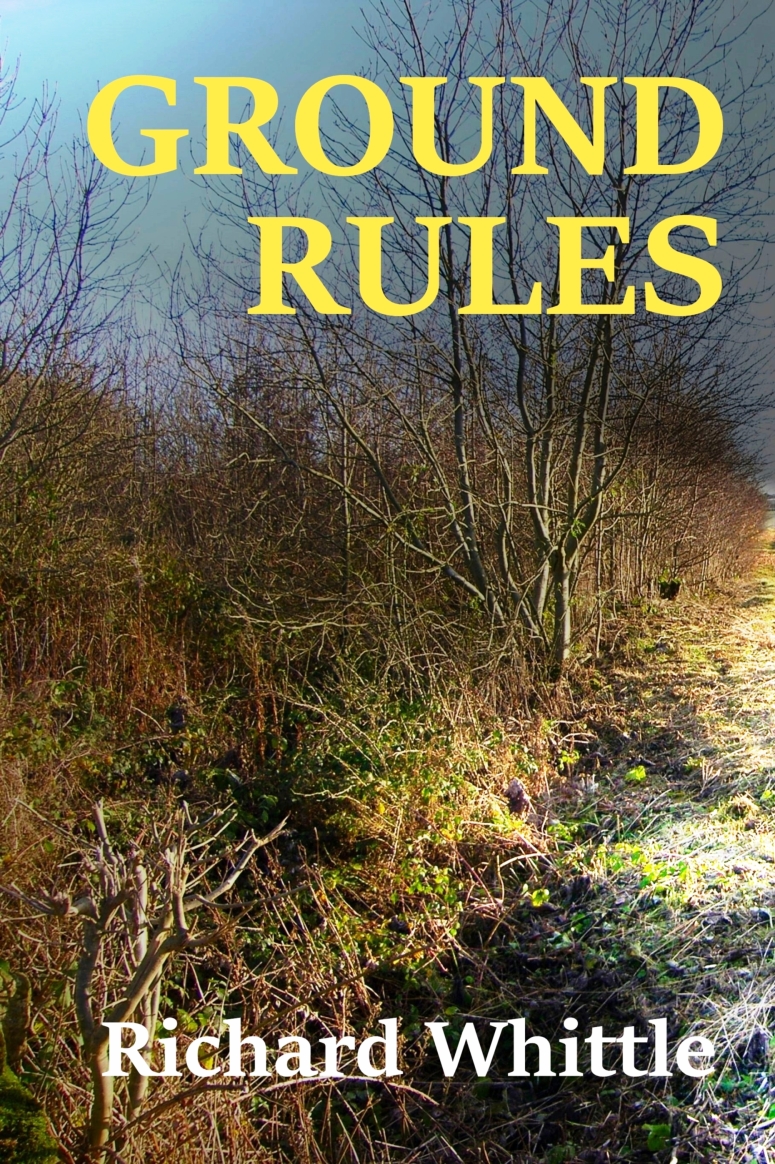 Today I’m pleased to be taking part in the blog tour for Ground Rules. My review is written with thanks to Emma Welton of damppebbles Blog Tours for inviting me on the tour and for my copy of the book.

Called out one night in the hope that she can identify the body of a man found in a field, Edinburgh forensic geologist Jessica Spargo – Jez – inadvertently becomes involved in the investigation of a university lecturer’s murder. The investigating officer, Tom Curtis, hands her a small glass vial and asks her to analyse its contents. She agrees to do it. The results confound everyone. Media attention around a seemingly unconnected incident on a construction site near Edinburgh means that all work has stopped. An object discovered beneath the site confounds everyone, including the police. Employed by the firm’s owner to attempt to solve the mystery, Jez falls foul of an uncooperative site manager. Unruffled, she perseveres. Meanwhile, the murder mystery deepens. Despite her reluctance to become further involved, she has her own theories about the origin of the vial’s contents, theories the police do not accept. To Jez’s dismay there are more deaths. As she says to Curtis, ‘I don’t do bodies. I’m a geologist, I look at rocks. If I’d wanted to look at bits of body then I would have become a surgeon or a pathologist.’

I decided to read Ground Rules as I was intrigued by the idea of a geologist assisting the police with an investigation and was interested to learn more about what they were able to contribute. I enjoyed meeting Doctor Jessica Spargo and it was interesting to look at the investigation from her perspective. She’s a strong, intelligent woman who can definitely hold her own in a tough environment and I am interested to see where her character will go from here.

Whittle is clearly very knowledgeable in geology and this shines through in his writing. I was fascinated by the processes he describes as the investigation developed.

Ground Rules is set in Edinburgh and Whittle gives the novel a really strong sense of place. His descriptions of the area are clear and detailed and it is easy to picture the surroundings in which the characters work and live.

Ground Rules is a little less pacey than the books I would usually read, but it did gather pace towards the end as the situations in which Jessica finds herself become more dangerous. I wanted to know how the investigation would be resolved.

Ground Rules is available from Amazon. 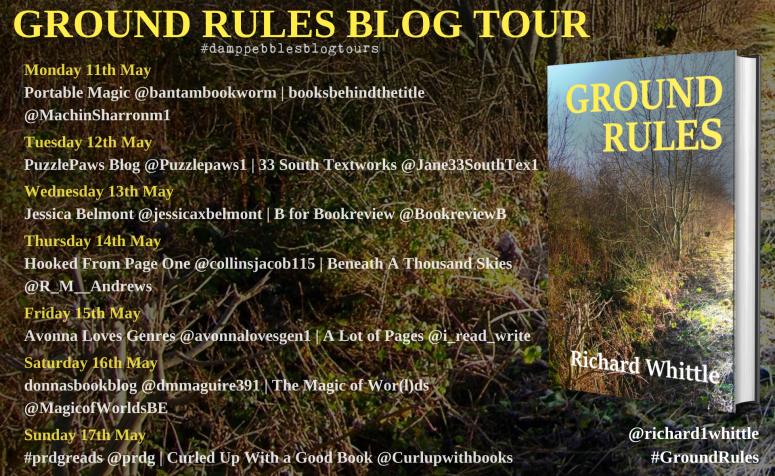