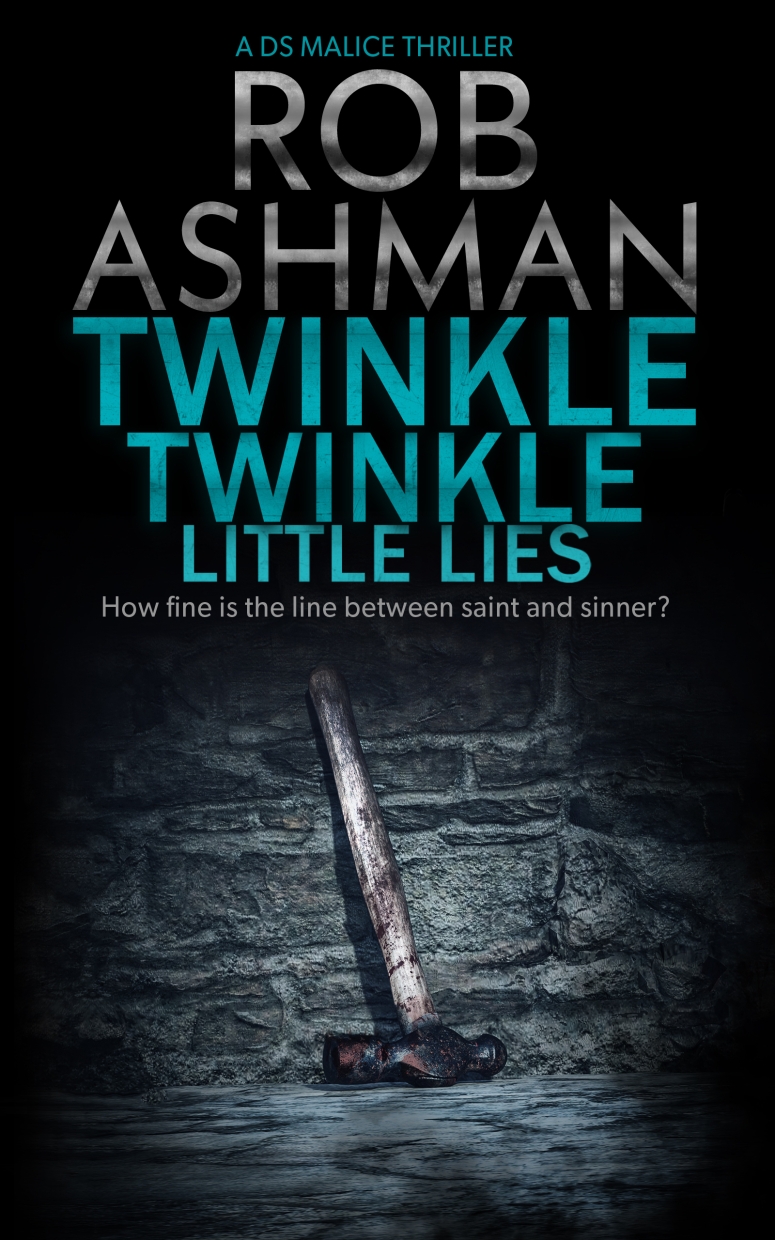 Today I’m pleased to be taking part in the blog tour for Twinkle Twinkle Little Lies. My review is written with thanks to Sarah Hardy at Book On The Bright Side for inviting me on the tour and providing my copy of the book.

Twinkle twinkle, little lies,
How I see them in your eyes …

DS Khenan Malice believes his troubles are behind him. But it’s never that simple. This time … it’s personal.

Detective Kelly Pietersen has decided anti-corruption is not for her. But her previous life hunts her down, sending her world spiralling out of control.

Twinkle is a pillar of the community and an ambassador for the church. She is also a woman for whom lying is a way of life, wrapping those around her in a complex web of deceit. To her it’s a deadly game.

Their paths cross when a decomposed body is discovered.

The past and the present collide with shattering consequences, leaving the three of them fighting for survival.

Having enjoyed Killing Pretties last month, I was keen to see where Rob Ashman would take his new characters, Khenan Malice and Kelly Pietersen. I was far from disappointed. Despite vowing to turn over a new leaf, Malice is still a little bit (OK, a lot) rogue and Kelly has her secrets too. I really like the way they work together and look out for each other and I think there is a lot more to come from this partnership.

Despite the growing partnership between Malice and Kelly, Twinkle Twinkle Little Lies didn’t really feel like their story. Instead, we learn about a character called Twinkle. Her story has many layers and I wanted to learn more about her as the novel continued. I went from finding her funny, to disliking her, to feeling sorry for her all in a few pages and this makes the novel very compelling.

As the novel reaches the end, the tension really builds to the point where I was swiping my Kindle really fast to find out what happened. There is some violence, which occasionally becomes gory but I don’t expect anything else from Rob Ashman now and I look forward to reading more.

As a side note, there is a scene at the end of Twinkle Twinkle Little Lies that is set in my home city of Leeds. Not only could I recognise everything Ashman describes, but I learnt that there are five universities in Leeds. Who says reading crime fiction can’t teach you anything?