I’m a little late getting started, but my first book in the 20 Books Of Summer Challenge is Never Greener.

The past has a habit of tracking us down. And tripping us up.

When Kate was twenty-two, she had an intense and passionate affair with a married man, Callum, which ended in heartbreak. Kate thought she’d never get over it.

Seventeen years later, life has moved on – Kate, now a successful actress, is living in London, married to Matt and mother to little Tallulah. Meanwhile Callum and his wife Belinda are happy together, living in Edinburgh and watching their kids grow up. The past, it would seem, is well and truly behind them all.

But then Kate meets Callum again.

And they are faced with a choice: to walk away from each other . . . or to risk finding out what might have been.

Second chances are a rare gift in life. But that doesn’t mean they should always be taken . . .

I am a massive fan of Gavin and Stacey, so I was eager to see how Ruth Jones would turn her hand to writing in a different format in a much more gentle tone. It turns out there is nothing she can’t write, as I was immediately invested in these characters and their lives. I didn’t always like them, but I wanted to know how things would work out for them and I found their stories truly compelling.

As Never Greener is a character led novel, it is inevitable that Jones should explore a wide range of issues that affect the characters. Jones writes about several issues and I felt at times that there may have been too many issues for them all to be explored in the depth they deserve. However, they are all very interesting and remain relevant despite the novel being set some time ago.

Never Greener has a dual timeline, and switches mostly between the 1980s and early 2000s. I wondered why even the more recent timeline was almost twenty years ago, but this becomes clear with the ending. I think the ending is perfect, and incredibly beautiful and it made me quite emotional, given how invested I had become in the characters.

Never Greener is available from Amazon. 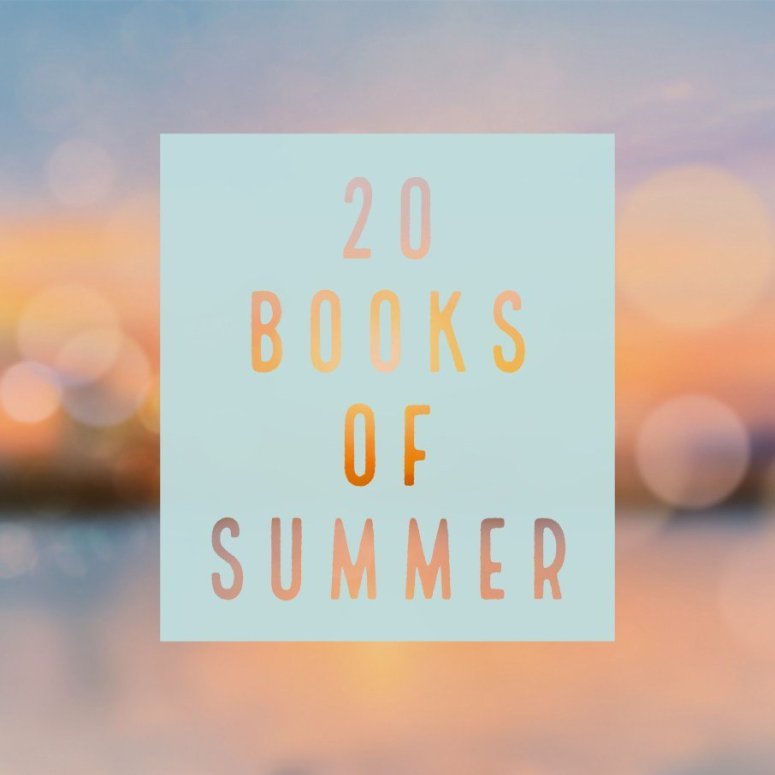