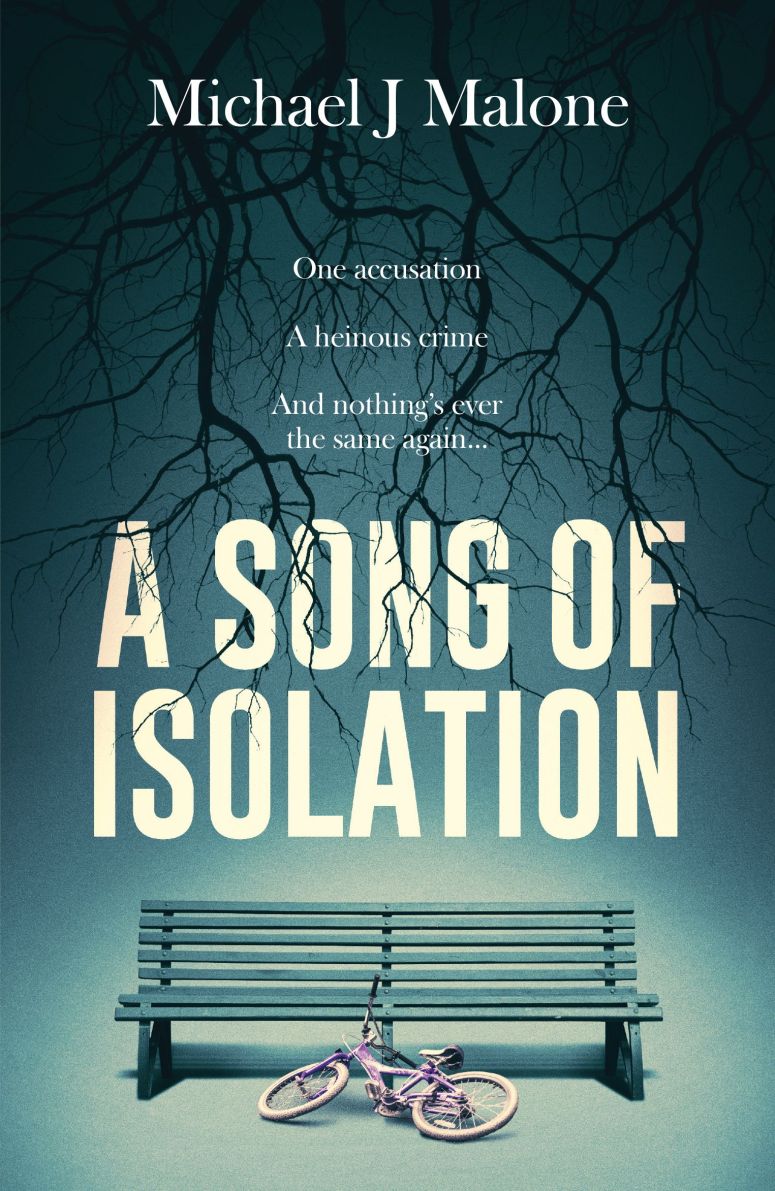 Today I’m delighted to be one of the bloggers on the blog tour for A Song Of Isolation. My review is written with thanks to Anne Cater for inviting me on the tour and to Orenda Books for my copy of the book.

Film star Amelie Hart is the darling of the silver screen, appearing on the front pages of every newspaper. But at the peak of her fame she throws it all away for a regular guy with an ordinary job. The gossip columns are aghast: what happened to the woman who turned heads wherever she went?

Any hope the furore will die down are crushed when Amelie’s boyfriend Dave is arrested on charges of child sexual abuse. Dave strongly asserts his innocence, and when Amelie refuses to denounce him, the press witch hunt quickly turns into physical violence, and she has to flee the country.

While Dave is locked up with the most depraved men in the country and Amelie is hiding on the continent, Damaris, the victim at the centre of the story, is isolated – a child trying to make sense of an adult world.

Breathtakingly brutal, dark and immensely moving, A Song of Isolation looks beneath the magpie glimmer of celebrity to uncover a sinister world dominated by greed and lies, and the unfathomable destruction of innocent lives … in an instant.

I have only recently discovered Michael J Malone’s writing and I love how evocative it is. I felt the whole spectrum of emotions as I was reading and as readers, we are given a whole host of subjects to think about. Malone never shies away from a difficult issue, and the themes within this novel are important issues for society today for many different reasons. I had lots of questions and frequently changed my mind as to what was really happening.

A Song Of Isolation has many different settings, from vineyards in France to a high security prison. Each setting was described brilliantly and despite the differences between the environments, I felt like I was transported to each one and able to fully immerse myself in the plot.

As A Song Of Isolation reaches the end, it becomes incredibly tense and I was holding my breath wondering what would happen next. I was engaged in the plot the whole way through and will be thinking about the book for a long time to come.

A Song Of Isolation is available from Amazon.

One thought on “Michael J Malone: A Song Of Isolation”