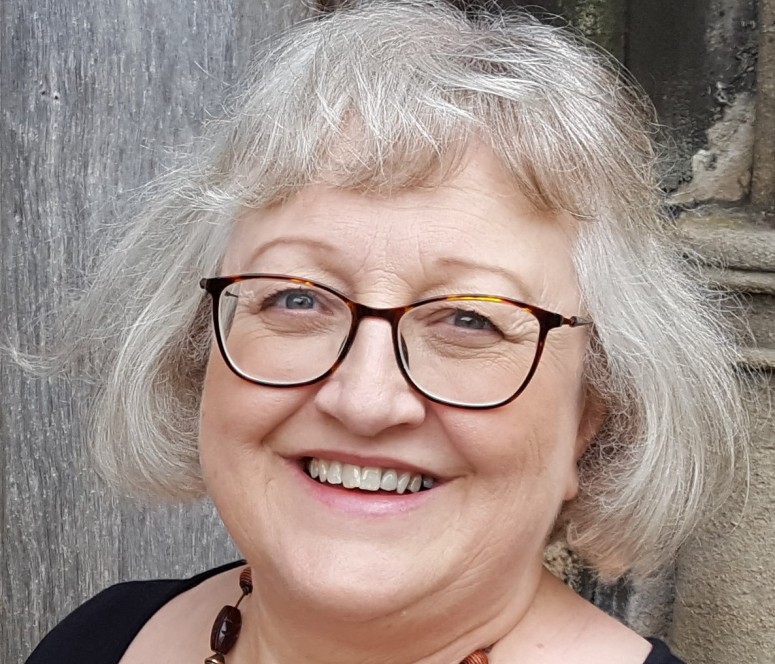 Today I’m pleased to be joining the blog tour for Mine. This guest post is shared with thanks to Rachel Gilbey at Rachel’s Random Resources for inviting me on the blog tour and to Alison Knight for writing her guest post!

Lily’s dreams of a better life for her family are shattered when her teenage daughter
refuses to give up her illegitimate child. It doesn’t help that Lily’s husband, Jack,
takes their daughter’s side.
Taking refuge in her work at a law firm in the City, Lily’s growing feelings for her
married boss soon provides a dangerous distraction.
Will Lily be able to resist temptation? Or will the decisions made by these ordinary
people lead them down an extraordinary path that could destroy them all?

Alison Knight writes about her experiences growing up as a “latchkey kid”.

Hello, my name is Alison and I was a Latchkey Kid.

What is a Latchkey Kid?

Anyone who grew up in the UK in the 1960s and 1970s will recognize that term. For those of you who don’t know it, Wikipedia says:

“A latchkey kid, or latchkey child, is a child who returns to an empty home after school, or a child who is often left at home with no supervision, because their parent(s) is/are away at work. The term refers to children as young as 5 years old who provide self-care or to older children who supervise their younger siblings.”

I don’t remember ever being left on my own as a five year old, but I do know my sister, who was eight years older than me was often called upon to look after me while my parents worked. An early memory is of me being offered a sixpence by one of her boyfriends to go and play in my room and leave them alone! However, by the time I was nine, my sister was out at work and I became a latchkey kid.

My father was a chauffeur and worked flexible hours. Sometimes his boss would expect him to be on call all day and long into the evening, other times he’d be off on international business and Dad would have plenty of time at home. My mother was a cashier in a firm of Solicitors in the City. She worked the standard nine to five shift and had to commute to work from our home in South East London. It meant that I was often left to get myself to and from school and would be at home on my own until someone got back from work.

I now have a grandson who is almost the age I was when I became a latchkey kid and I’m horrified by the thought of him being left alone like that. These days, there’s an excellent range of childcare available for working parents.

Yet, at the time, I absolutely loved being a latchkey kid. It meant I could watch whatever I wanted on the television (not that there was a lot of choice of channels in the 1960s!); I could make myself a snack and even a cup of tea; my big sister wasn’t there to tell me what to do, and I could sing at the top of my voice if I wanted to and no one would tell me to be quiet! I had to telephone my mum at her office as soon as I got home. I felt very grown up, asking to be put through to her. Once that was done, so long as I didn’t make a mess, I could pretty much do what I liked. In my case, that usually meant some hot, buttered toast and a good book to read.

I had my own key to the front door in an age when you traditionally didn’t get the key to the door until you were twenty-one. I kept mine on a ribbon around my neck. The ribbon was actually pink cotton ‘legal tape’ – the stuff they used to sew up deeds and documents at my mum’s office.

There were downsides to being a latchkey kid. I was into swimming and dancing, and all those other things that little girls love. I was often stressed out about whether one of my parents would get home in time to take me to my classes. It got a bit easier when I turned nine and I was sometimes allowed to make my own way to Brownies and to the swimming baths in Eltham. But my dance classes were a few miles away in Chislehurst, in a room over the Co-op, and someone had to drive me there.

Writing about my experiences

My novel, Mine, is a very special book because it is based on real events in my family in the 1960s. In it, you’ll see how latchkey kid, Caroline, copes with being at home alone while her parents and sibling are out at work and how her mother has to balance her guilt about leaving her to fend for herself against her dreams of a better life for her family.

I, as Caroline, was a minor player in the life-changing drama that unfolded. Writing about it has been one of the hardest things I’ve ever done, but it gave me a better understanding of the people and their motivations that led ordinary people to make decisions that led them into an extraordinary situation.

Mine is available from Amazon. 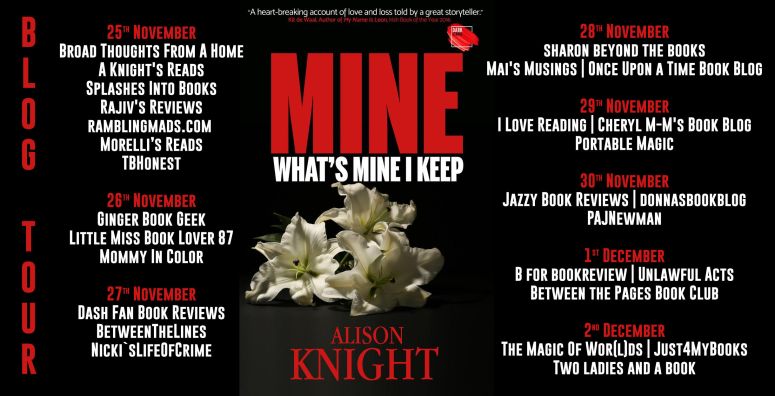