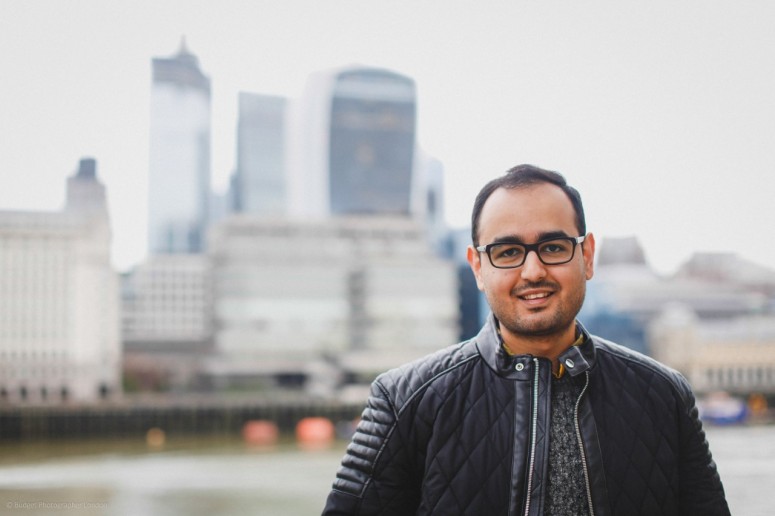 I’m delighted to be part of the blog tour for In The Company Of Strangers. I’m sharing a guest post, which is presented with thanks to Rachel Gilbey at Rachel’s Random Resources for inviting me on the tour and of course, Awais Khan for writing his guest post.

Lahore – a city of secretive glamour, whispering elites, and sordid affairs. A city brought to its knees by terrorism.

Forty one-year old Mona has almost everything: money, friends, social status… everything except for freedom in the repressed Pakistani society. Languishing in her golden cage, she craves a sense of belonging… of love.

Desperate for emotional release, she turns to an indulgent friend who introduces her to an alternate world of glitter, glamour, covert affairs and drugs. There she meets Ali, a physically and emotionally wounded man, years younger than her.

Heady with love, she begins a delicate game of deceit that spirals out of control and threatens to shatter the deceptive facade of conservatism erected by Lahori society, and potentially destroy everything that Mona has ever held dear.

Awais Khan writes about whether writers should be plotters or pantsers.

There is a lot of debate surrounding this question. These days, Creative Writing is taught in most institutions in the West. Each of the instructors might have their own take on the matter. However, what is important to remember is that you always have a choice. Despite what some people might tell you, you don’t need to follow a particular pattern to succeed as a writer.

Let’s look at the argument for writing according to plot first. When you write your novel according to a pre-planned plot where you’ve jotted down notes for each chapter and you strictly adhere to them, your novel basically turns out more or less as how you envisaged it. Having said that, are you sure that’s how your readers would perceive it?

Like many writers, I also write down elements of the plot before embarking on writing a novel. It is all very good until I am on page 50 or so. That’s when I start to discover that the characters have assumed lives of their own, and they are insisting that I veer off from the road I have set for my novel. Sometimes, the urge is so strong that I abandon the plot entirely and go where the characters want to go, and you know what? It works for me. I feel less inhibited, and I don’t feel like I have to answer to someone. In a way the characters feel the same. They are free to grow and evolve however they want without any judgement from the author. But then again, the question remains whether the readers will take kindly to this.

The answer is that it is important that you finish your novel, no matter how you finish it. Once you have the finished product in hand, you can just put in a drawer and forget about it for a couple of weeks. The beauty of this is that when you look at your novel with fresh eyes, you’ll know exactly whether it works or not. If it works, your task is simpler, but if it doesn’t, then you will need to go back and make sure that it does. This is called editing, and it’s something you’ll have to do no matter how you write your novel.

So, it doesn’t matter whether your novel is intricately plotted or not. The only thing you need to worry about is whether it makes for a good read. That should be the ultimate aim of every writer.

In The Company Of Strangers is available from Amazon. 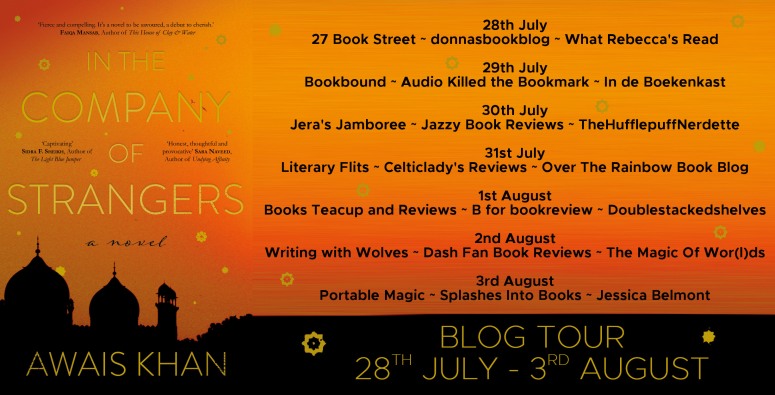