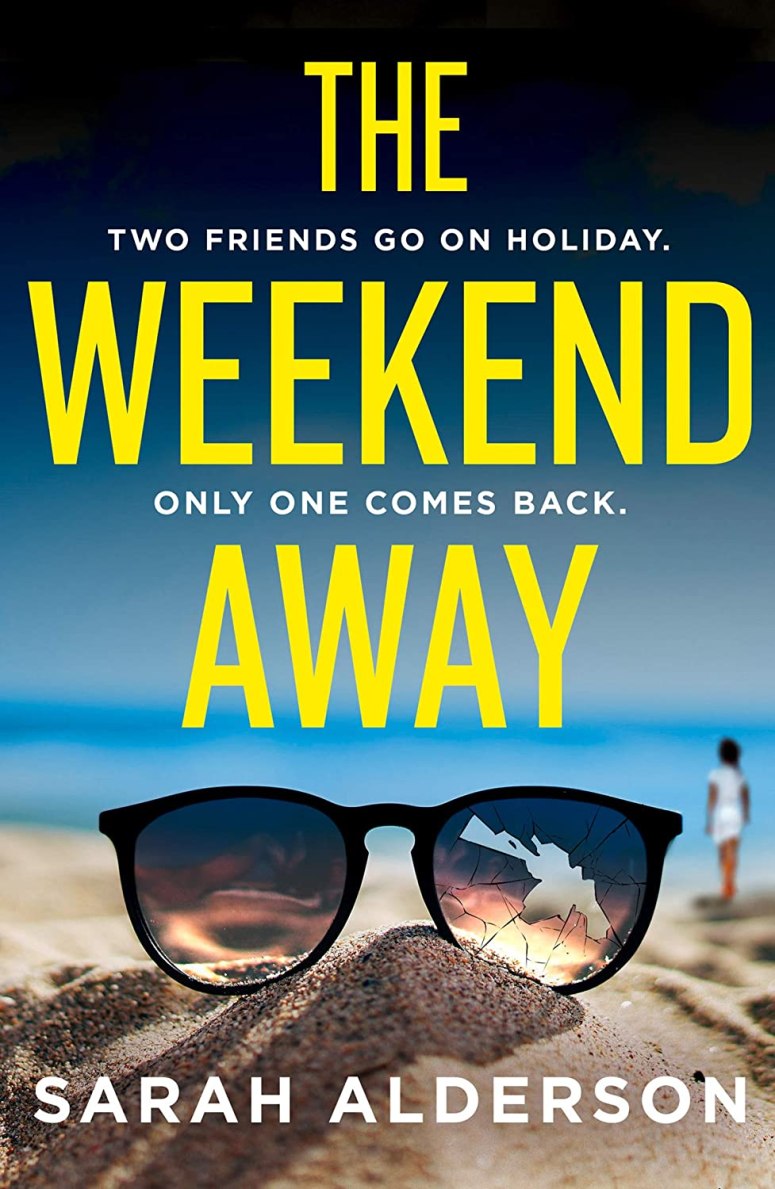 This review is written with thanks to Pigeonhole for the opportunity to read and review The Weekend Away.

Two friends go on holiday. Only one comes back.

Orla and Kate have been best friends forever. Together they’ve faced it all – be it Orla’s struggles as a new mother or Kate’s messy divorce. And whatever else happens in their lives, they can always look forward to their annual weekend away.

But when Orla wakes up the next morning, Kate is gone. Brushed off by the police and with only a fuzzy memory of the night’s events, Orla is her friend’s only hope. As she frantically retraces their steps, Orla makes a series of shattering discoveries that threaten everything she holds dear. Because while Lisbon holds the secret of what happened that night, the truth may lie closer to home…

The protagonists in The Weekend Away are Orla and Kate. These characters are not always likeable. I got a sense very early on that Kate was definitely hiding something, and I often wanted to shake Orla, as some of the decisions she made were very questionable. Despite this, I was keen to read on as I wanted to find out what would happen to them.

The Weekend Away has several elements which readers have come to expect from a psychological thriller. There’s an unreliable narrator in Orla, there are characters with secrets and this raises so many questions and there is a lot of tension in the search for answers. However, this novel has much more than that, including a crime fighting Uber driver and a pair of Portuguese escorts, and that makes it stand out a little further than others in the genre.

This novel has a fairly open ending. I like this in a book as it allows me to think about what might have happened and leaves me thinking about it for a long time afterwards.

The Weekend Away is available from Amazon.

One thought on “Sarah Alderson: The Weekend Away”